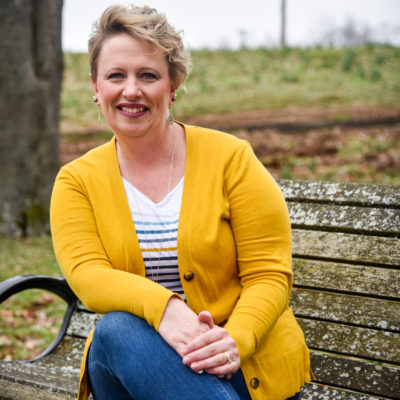 As soon as we received news about the tornados just north of us, people began contacting us, asking how they could help and what we could do. Several days after the storm, a group from Real Life, along with some students from Trevecca Nazarene University, headed to Mt. Juliet. As we pulled off of the highway, we began to wonder if we were in the right area. While there was some damage, it did not look like what we saw on the news. As we drove back a winding road, we turned down the last part of the road and saw a house standing, almost untouched, and complete and utter destruction right next door. People were everywhere, cutting down trees, clearing debris, and moving whatever valuables that could be salvaged. We pulled up to the home of a family that we did not know; they were strangers until that moment. Over the day they were one of us. We linked arms and joined hands, began clearing the debris, and gathered whatever we could from the house for them to store and save until they could rebuild. We listened as they shared their story of the events of the scary night of the storms, cried with them as they processed all that was lost, cut wood and carried it, and scoured the fields for anything that might be significant. We shared food with them as we worked the entire day, and tried to make a small dent in a substantial clean-up effort that would begin the long road to recovery.