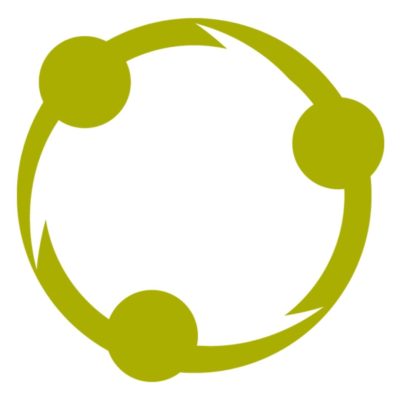 Dear Friends,
It’s a strange time to be living as a Christian in the Western world. For several centuries, the Christian faith has been a sort of “default” in Western culture. If you weren’t Jewish or Muslim, it was assumed that you were “Christian.” Because of this, the Christian worldview, lifestyle and practices were commonly accepted and even foundational within culture.
The times, as they say, are a-changing.
Recent surveys show a rapid decline in the number of practicing Christians in America (Europe is way ahead of us on this trend). According to Barna, only about 31% of people in America today are practicing Christians. Over the past several decades, we have lived through this seismic shift in culture and now, for the first time in several hundred years, find ourselves in the minority in Western culture. And as a result, we often find ourselves on the outside of cultural conversations and the mainstream of society.
Perhaps you’ve even noticed this shift on a smaller, more personal scale in the way you are viewed among your family, friends, neighbors or co-workers. Even in the Bible-Belt, we face an increasing reality that Christian views on several issues (and life in general), are received with skepticism or outright rejection.
So, what do we do with this? Several options are available. We could protest and jockey to reclaim our place at the table by force. We could make alliances with like-minded groups (or not-so-like-minded-groups) and look to legislate change back to the good-ole days. We could picket or protest. We could “go silently into the night.” The list goes on.
Something I’ve been considering lately is the reality that Christians have been here before (and worse!). Most of the Bible was addressed to people and communities who were in the minority, who didn’t have any political power, who were misunderstood and suffered in a number of ways as “strangers and aliens” in a world that is still wrestling through the effects of sin and evil. In fact, even today, most Christians live in cultures where their faith is in the minority. Several live in places where the government and surrounding culture are openly hostile toward the Christian faith. Our brothers and sisters in these places regularly practice their faith at great risk to their lives and families.
And the church has usually found a way to thrive in these situations. I think a case could be made that the most vibrant places of Christian faith are actually the places where Christians struggle with the most hardship and have learned how to co-opt those hardships as places where they can practice their faith and hope in God.
One of the most incredible letters in the New Testament is by the Apostle Peter to Christians who had been exiled and scattered around the area we know today as Turkey. They were facing stiff persecution because of their faith (Peter would eventually be martyred). They were wondering, how do we live faithfully in a world that isn’t sure it has a place for us? What do we do when we suffer for living faithfully in this world? How do we navigate the many unjust situations we may be asked to endure? What if nobody understands us and ends up being prejudiced against us? What does life look like when you choose to live in the minority?
Now, I have to warn you, Peter’s advice is radical. This letter is a master’s level course in applying the teaching and life of Jesus to this present situation. You shouldn’t come if you’re not ready to be challenged. But, if you want to find a different way to live faithfully in a world that doesn’t always understand your faith – in creative and engaging ways that will be beautiful and good and true (and sometimes very difficult) – then this series is for you.
I hope you’ll join us this month as we journey through 1 Peter on Sunday mornings.
Blessings,
Erik